Cann American was formed in 2015 with an initial focus on developing legal cannabis industry infrastructure projects in Northern California.

Now a publicly traded company under symbol (CNNA), Cann American Corp., through its subsidiaries, has expanded its focus toward developing assets, technologies and acquisitions nationally in the legal cannabis and hemp industries. 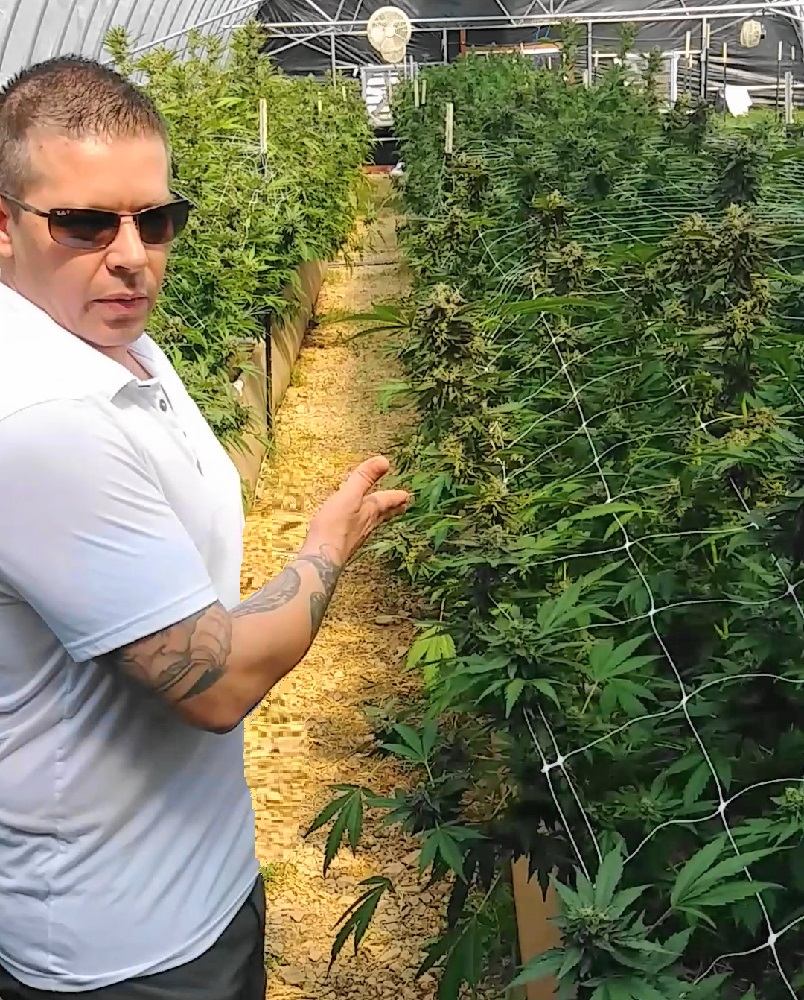 Cannequipt is a wholly owned subsidiary of Cann American Corp, Originally conceived by Jason Black and Patrick King, a Northern California cannabis industry pioneer, and formed in California in 2014 as a holding company for agricultural and cannabis equipment rentals, Cannequipt, now a Wyoming company, has been restructured to serve as an R&D division of CNNA.

Houglass Enterprises LLC is focused on packaging and branding within the Oklahoma cannabis market.

Please feel free to phone us at the number below

Please feel free to email us at the email below